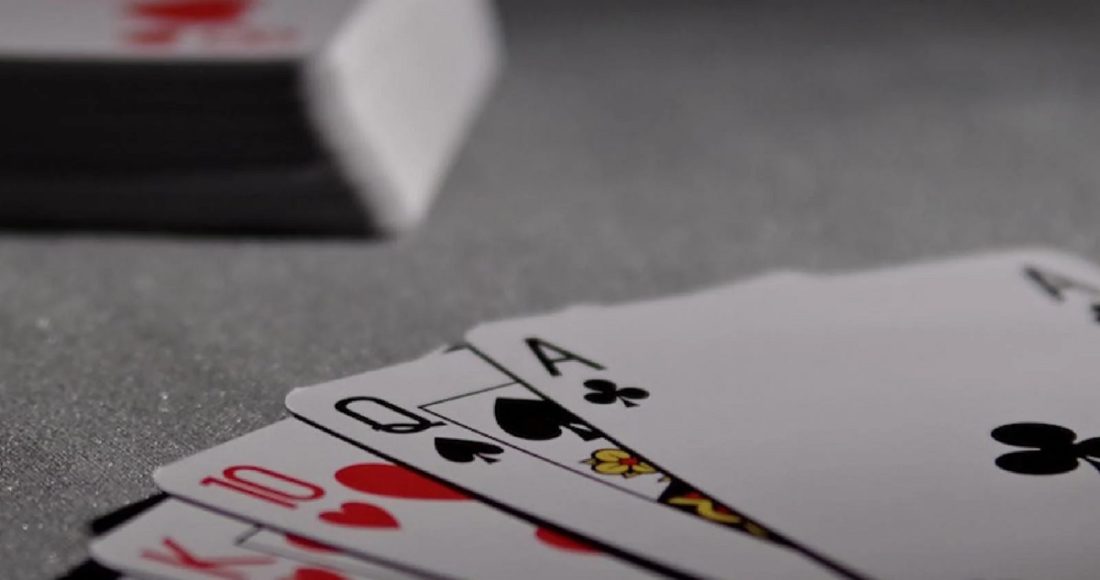 1.Texas Hold’em: A poker games variant you ought to know as a poker player. To win this poker variant, you strive to make the best five-card hand possible.

Hand rankings are of utmost importance in this variant so let us have a look at them.

Texas Hold’em has various game types, and they are as follows –

-Pot limit: Where there is a pot-limit you can’t exceed when you bet.

-No limit: You can bet as much as you’d like without any set limits.

2.Omaha Eight- It is the second most popular free poker games variant to be played. You play the version with four private cards and five community cards. However, the five-card hand must consist of two hole cards.

Limit poker: Four bets are allowed during the betting rounds, and you can’t exceed those.

3.Omaha Hi-Lo – Omaha Hi-Lo or Omaha 8 has more than one winner, and the one with the highest-ranking cards and the one with lowest ranking card hand wins. This online poker game gets played with a 52-card deck and is similar to Texas Hold’em poker. It gets played between 2-9 players at the max. All the players get dealt with four private hole cards and three community cards, out of which they must make the best five-card hand possible.

The basic rules of Omaha hi-lo are –

Betting: This game consists of four rounds of betting. The betting round moves in a clockwise direction.

Blinds: Before beginning the game, the two players get seated on the dealer’s left side and are forced to place bets as big and small blinds in this round.

Pre-flop: All the players now get their four private hole cards, and then the betting round begins.

Call, Raise, and fold are the four stages included in the pre-flop and other betting rounds.

The flop: Three community cards get dealt on the table. They are face-up on the table for all the players to check out. By this point in the game, you know how good or bad your hand is.

The turn: A fourth community card gets dealt face-up.

The river: A fifth and final community cards get dealt face-up on the table.

The showdown: The players left in the game are in for a showdown of their poker cards and determine the winner based on who has the most substantial hand.

4.Seven-card stud: One of the diverse bits about these poker games is the craziness it offers. Seven-card stud is one of the most thrilling variants of all time and as beloved as the ones mentioned above. As opposed to the traditional five-card game, this variant allows you to play with seven cards.

5.Five-card Omaha – In this variant, players get dealt with five private cards and five community cards. In 5-card Omaha, the player has to utilize the exact number of three community cards and two hole cards. It is an exciting variant you need to check out. 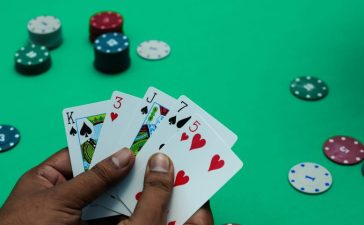 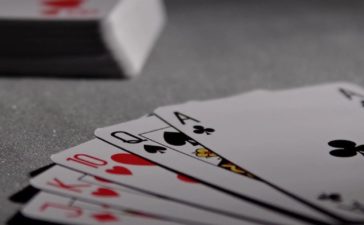 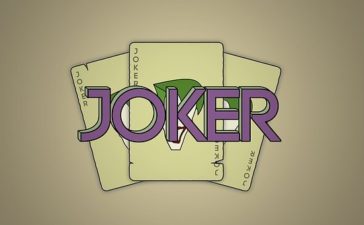 The Joker Gaming For You And Your Pocket Which Is Fun And You Can Earn A Lot Of Money Too!