Are you looking to up your poker game? If so, then you need to learn how to build the perfect poker hand. In this blog post, we’ll walk you through the different types of poker hands and how to construct them. With this knowledge, you’ll be able to take your game to the next level and come out ahead more often than not. So let’s get started!

The Different Types of Poker Hands.

The Four of a Kind.

Four of a kind is a hand that contains four cards of the same rank. Four of a kind hands are also sometimes called “quads.” If two or more players have four of a kind, then the highest-ranking card in their hand is used to determine the winner.

A full house is a poker hand that contains three cards of one rank and two cards of another rank. If two or more players have a full house, then the player with the highest-ranking three-card portion of their hand is used to determine the winner. In most games of poker, aces are high and twos are low; therefore, an ace-high full house would beat any other full house containing lower ranking cards (like kings or queens).

A flush is any five playing cards all of the same suit but not in sequential order like in straight flushes . If two or more players have flushed hands , then they compare their highest card to see who has won . 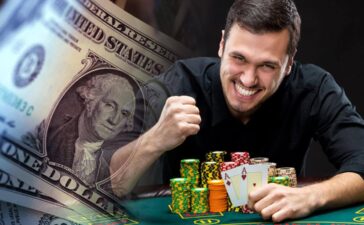 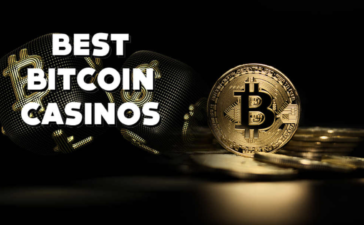 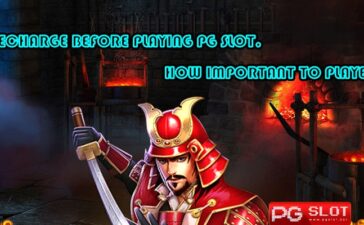